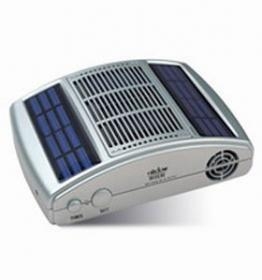 leading technology of the world, with no color

resolving the harmful substances and odors

inside the vehicle, powerfully sterilizing up to

over 90%, and firmly eliminating secondary

function of activated carbon: the reticulated

sponge of activated carbon can powerfully

remove the peculiar smells such as odor of

inside the vehicle, and at the same time absorb

the powder and dust grains, reaching the effect

3. Anion function: Anion is called as the “air

make the density of anion reach as high as

the suspending grain in the air, effectively

in the air, and activate the oxygen molecules in

the air, making you completely relaxed and


4. The powerful sterilizing, disinfecting and

mildew-removing functions of ozone: Ozone can

oxidate and denature the proteins of bacterium,

such as germs, fungi and mildew, etc, thus

effectively killing the propagule of bacterium.

ozone does not bring about harmful products.

The remaining ozone will be resolved into oxygen

automatically. Therefore no remaining pollution is

Characteristics of Ocean Air Purifier: no stopping for air purification

power system: In the condition that sunshine is

energy, and directly start the work of the purifier;

at the same time, it can automatically charge

the lithium battery, guaranteeing that the purifier

can work normally under the condition of being

When the motor is in non-start status, the

up the purifier. The purifier can purify the motor

for 5 hours continuously utilizing the lithium

battery. When the motor owner enters into the

vehicle again, he can feel that the air quality has


220V household adaptor: Can be used directly in

the offices and rooms below 20m2. Before using

the purifier, please fully charge it using the

household adaptor, which can make the battery

12V connection line for use in vehicles: 12V plug

is deployed with the purifier together, which can

start the purifier directly through the power of

built-in cigarette lighter of the vehicle, and store

power in the lithium battery inside the purifier at

the same time. The purifier can still work

normally after the motor is stopped. 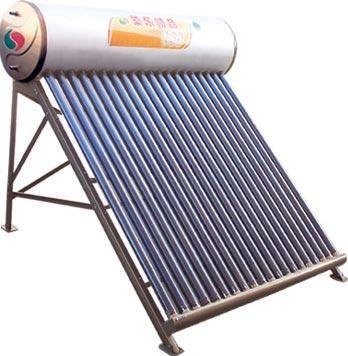